Coming amid the underpayment disaster afflicting the George Calombaris restaurant empire, you can argue the Sash bros chose an uncommon moment for his or her courageous stand towards Fair Work Act compliance. However, they’re a long way from the simplest ones.

Here’s the quick model. Sash administrators Kyle Stagoll and Dave Nelson, who appear in any other case committed to the viability of “Hawaiian-Peruvian-Japanese” sushi pizza as a profitable employer, appeared inside the Sydney Morning Herald to announce the crumble in their Sydney undertaking because of a confluence of unfortunate elements including “high wages, high rents, a slowdown in patron spending and UberEats.” 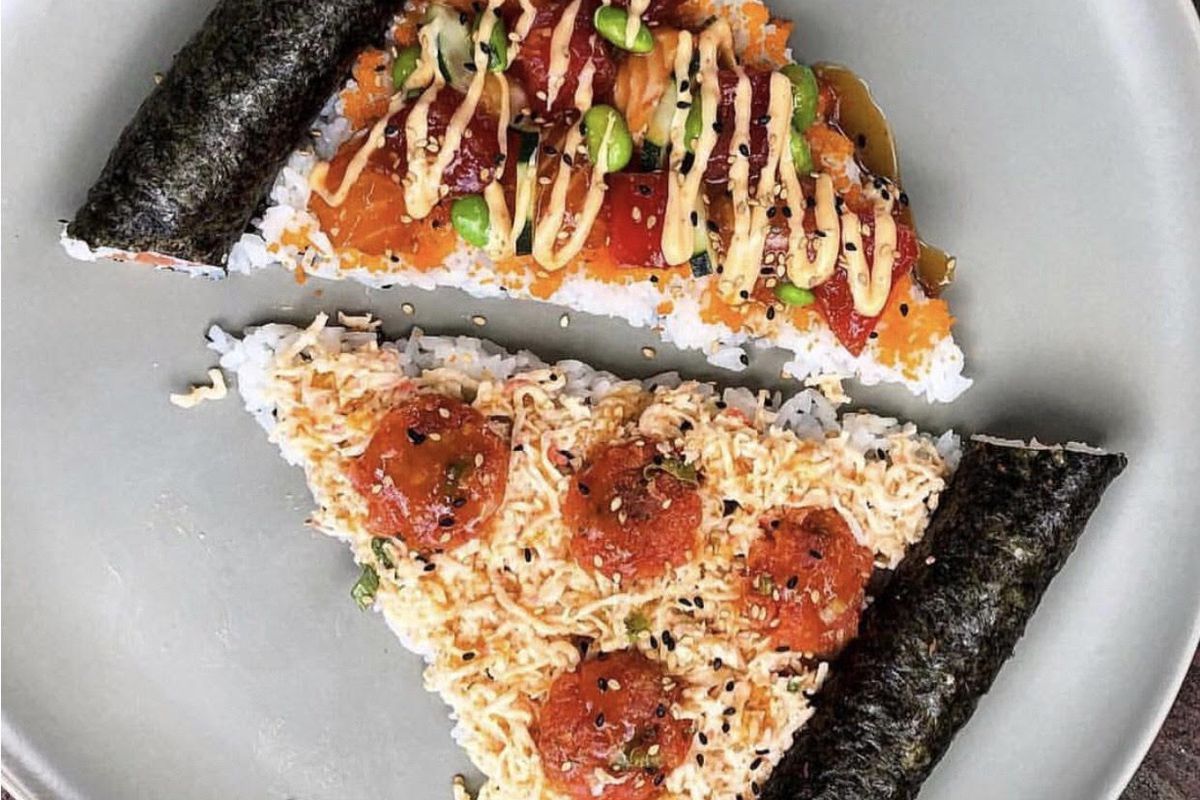 All four appear like capacity bullet factors in a responsible restaurant business plan, but the internet took specific opprobrium with the salary problem’s remark. That and the reality they controlled to spend $900,000 at the fit-out, but that’s an issue for another day.

“Most of our competitors who have been a success over the past few years have been paying body of workers under the award fee; it appears the only way venues can live ahead,” Stagoll advised the Herald. “Does that suggest hospo people are substantially overpaid for the fee they produce for a business? Probably.”

It could, in all likelihood, suggest a cultural rot within the hospitality global if simple adherence to the place of business regulation is taken into consideration as a noble sacrifice.

Considering whether we agree that sushi pizza constitutes an unholy union not worthy for human intake, we will probably agree on one issue: he shouldn’t have said that.

The allegation of “drastic” overpayment is absurd: the awarded salary for a bar or eating place employee levels from a base price of $19.Forty-nine to $24.77 according to an hour, that is hardly ever the height of luxury – mainly for the ones dwelling a cozy journeying distance from Surry Hills for night work. If that is a watch-watering overvaluation of the average house employee’s contribution, then where realistically have to they be at, all things being equal? Fifteen greenbacks an hour? Lower? Remarkably, discussing the unfairness of the awarded salary hardly ever seems to include management’s ideal greenback discern.

The truth that wages is continually the coronary heart of the communique is telling in and of itself. Rarely do we see eating place proprietors seizing the countrywide discourse to argue for lower rents or greater less costly produce – it’s continually labor that is taken into consideration a negotiable expense.

It’s entirely viable that this article, and others in the equal style, are canaries inside the coal mine for a recession; subjecting us to the psychodrama of small business proprietors as they take care of the reality that their prospective clients don’t have plenty strolling around money in the intervening time.

But inherent in this form of messaging from hospitality barons is pushback in opposition to the current consciousness on systemic underpayment of wages within the industry, which has insidiously raised its head over the last few weeks.

After extreme discussion of greater intense punishments for wage theft – consisting of viable criminalization – enterprise proprietors inside the zone are to varying degrees coalescing around a vital argument: underpayment is inevitable because it’s impossible to run a commercial enterprise even as paying the awarded salary.

They say there are various factors to this argument, from rates themselves to the Fair Work gadget’s labyrinthine nature. (No argument is supplied as to why the award’s complexity hasn’t caused systemic overpayment in actually any case.) On the milder cease of the spectrum, movie star chefs like Maggie Beer argue that a “leveling” wishes to occur, whereby Australians together agree that they must pay extra to consume out. Restaurateurs agree to pay their body of workers properly.

Of direction, all this bellyaching ignores something essential: no one is owed a profitable commercial enterprise.

That is probably a hard belief to accept in Scott Morrison’s “have a pass, get a move” utopia; however, we want to strongly ward off the belief that we need to strip Australia’s (already fragile) worker entitlements for elements to ensure less difficult success for small enterprise. Besides, wage robbery has grown to be a quite planned enterprise method pursued using a now not insignificant bite of the hospitality world. There’s little reason to accept that the enterprise wouldn’t preserve the practice even given the freedom to pay employees less.

We may chortle at sushi pizza